I was delighted to learn Marcel’s Letters has been selected to be part of Bas Blue Bookseller’s 2018 Book-a-Month “Life Stories” gift pack. If you give the book pack as a gift, one book will be delivered each month (or you can choose to have them shipped all at once).  END_OF_DOCUMENT_TOKEN_TO_BE_REPLACED

An absolutely engaging and inherently fascinating read from first page to last, Marcel's Letters: A Font and the Search for One Man's Fate is an extraordinary story—one that will linger in the mind and memory long after the book it finished and set back upon the shelf. ... Unreservedly recommended, especially for community and academic library collections...

October 16, 1944: “…We have lived the great and glorious days of the liberation of Paris…” 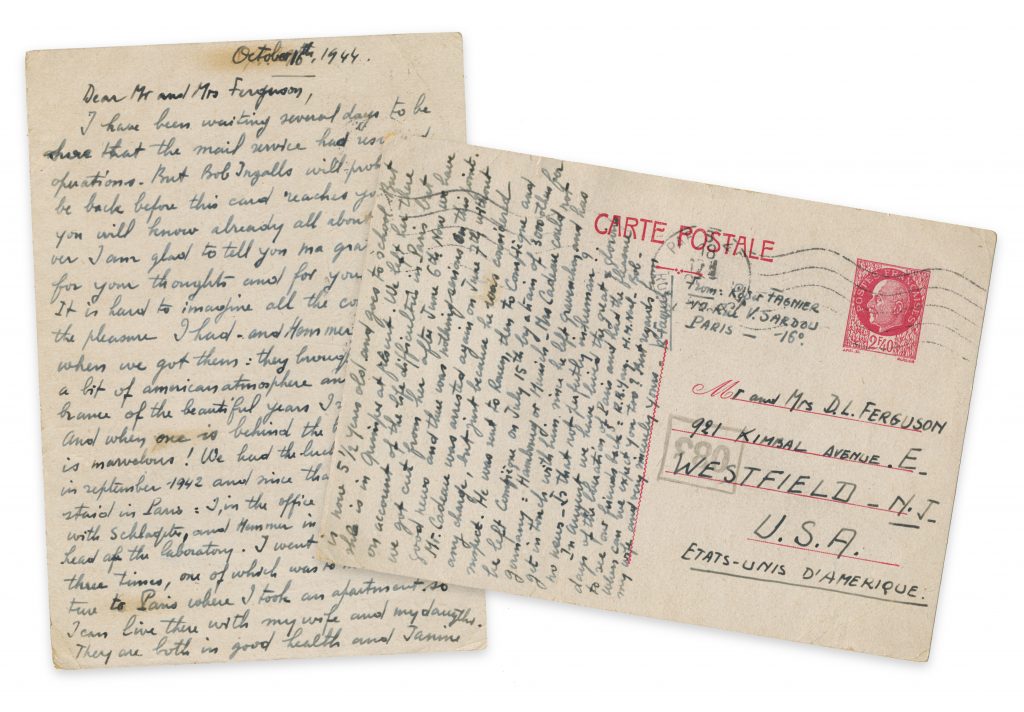 I have been waiting several days to be [sure] that the mail service had resumed operations. But Bob Ingalls will probably be back before this card reaches you and you will already know already all about us. However I am glad to tell you [my] gratitude for your thoughts and for your parcels. It is hard to imagine all the comfort and the pleasure I had and Hommer also when we got them: they brought along a bit of American atmosphere and the remembrance of the beautiful years I spent in U.S.A. and when one is behind the barbed wires this is marvelous!

END_OF_DOCUMENT_TOKEN_TO_BE_REPLACED 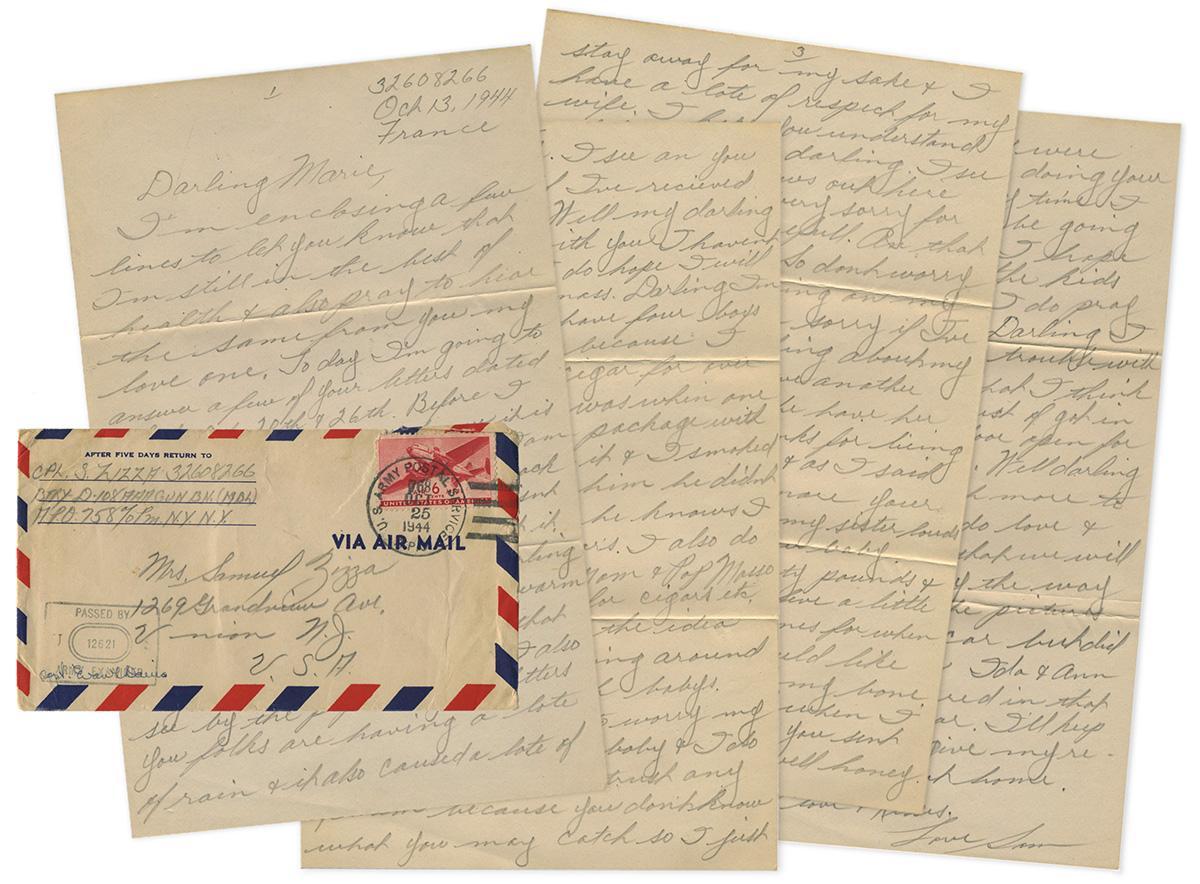 I’m enclosing a few lines to let you know that I’m still in the best of health & also pray to hear the same from you, my [loved] one. Today I’m going to answer a few of your letters dated Sept. 19th, 20th & 26th. Before I start, I want you to know it is really cold out here where I am & I understand it is also cold back home. Oh well, I guess there isn’t anything I could do about it.

END_OF_DOCUMENT_TOKEN_TO_BE_REPLACED

Several weeks ago, at the ATypI conference in Montreal, I met a delightful woman named May Chung; May is design professor at Nova Scotia College of Art and Design. I don’t recall how we happened upon the topic, but we ended up talking about the 2012 TypeCon conference in Milwaukee. I mentioned I had participated in the Type Crit that year. May’s eyes lit up. She said she watched those critiques, though she didn’t remember the specifics of my critique (…why would she?!). May was holding a big SLR camera in her hand, and I asked her if she had, by chance, taken any photos during the 2012 Type Crit. Yes, she told me, she was certain she had photos from the 2012 Type Crit—though she made no promises whether she had taken any photos of me or during my critique.

END_OF_DOCUMENT_TOKEN_TO_BE_REPLACED

Interview with Ann Marie Ackerman, author of Death of an Assassin

CP: Congratulations on the release of “Death of an Assassin: The True Story of the German Murderer Who Died Defending Robert E. Lee” (Sept 1. 2017, Kent State University Press). This fascinating story would have been entirely lost to time if you hadn’t put together these German and American puzzle pieces — congratulations! Tell us a bit about the mystery you solved:

AMA: Thank you, Carolyn! Actually, it was two mysteries, one on each continent. END_OF_DOCUMENT_TOKEN_TO_BE_REPLACED

I recently returned from five days in Boston attending TypeCon 2017, presented by the Society for Typographic Aficionados. It was five days jam-packed with lectures on type design, designers, type history, type across languages and cultures, along with time to connect with other type designers. END_OF_DOCUMENT_TOKEN_TO_BE_REPLACED 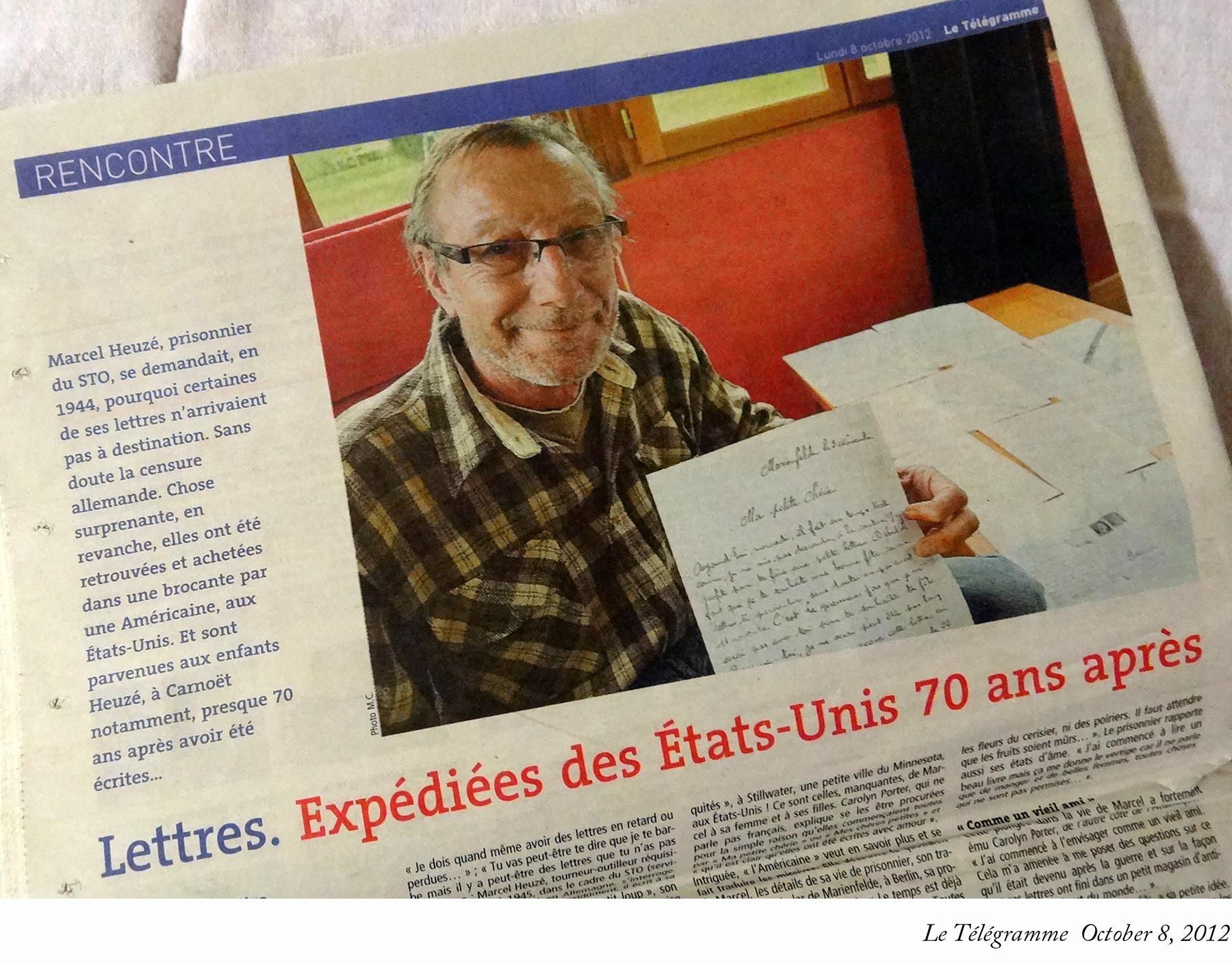 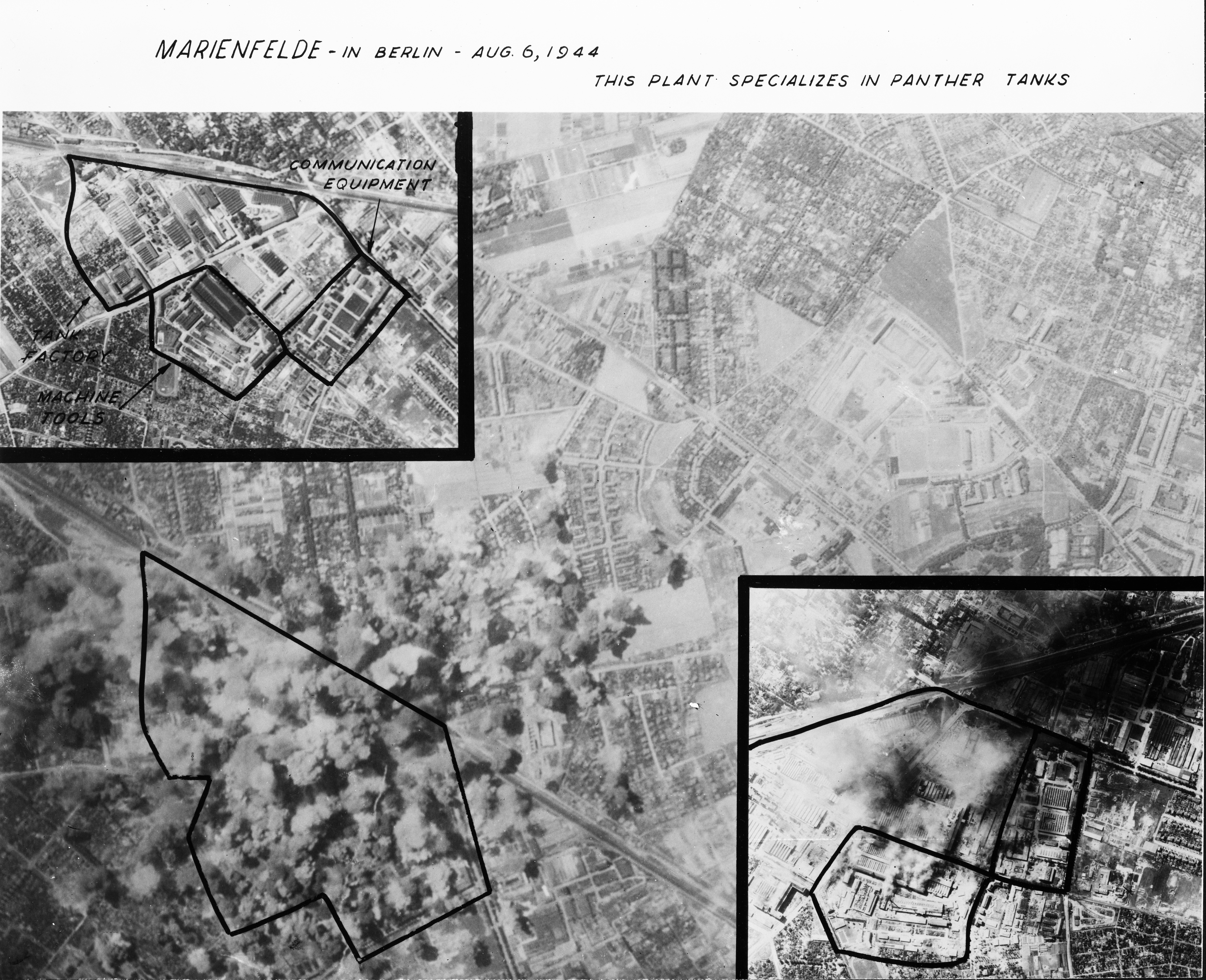 A Collection of Unexpected Interactions

This blog is a reflection on, and a collection of, unexpected interactions. This post will evolve and grow as time goes on. Come back again — I’m sure I will be adding more! END_OF_DOCUMENT_TOKEN_TO_BE_REPLACED 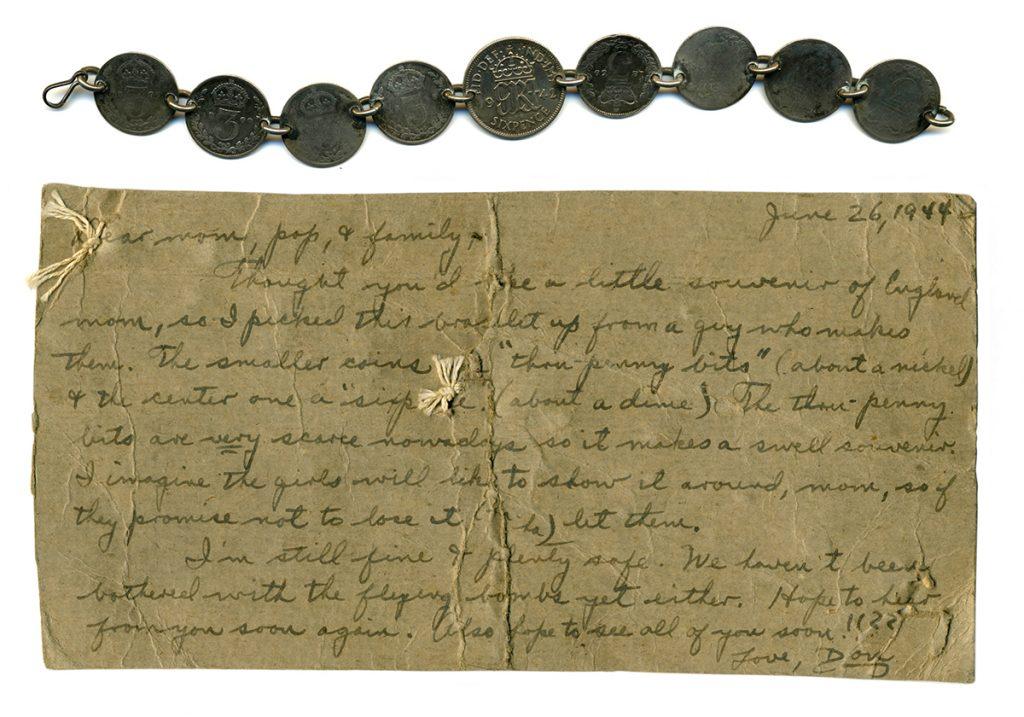 Thought you’d like a little souvenir of England mom, so I picked this bracelet up from a guy who makes them. END_OF_DOCUMENT_TOKEN_TO_BE_REPLACED

Many happy returns of today! I had not forgotten your birthday but I decided to mention it on the day itself instead of trying to time a letter to reach you on the day. END_OF_DOCUMENT_TOKEN_TO_BE_REPLACED