“My mother-in-law, Suzanne Lamy,” Delphine wrote, “knew Marcel from Berchères-la-Maingot, where she lived when she was young. Marcel used to go hunting with her family… She was touched that you wrote this book that reminded her a lot from her childhood.”

My mind starting spinning. Lamy: the surname was familiar. But why? Was that the family who had the cottage just north of the Heuzé property? Or, was the Lamy farm where the Heuzé family bought their milk?

I responded to Delphine immediately. Delphine lives in California but was writing to me from France, where she was visiting family. Her husband, Suzanne Lamy’s son, had translated parts of the book to his mother.

“My parents-in-law live near Rambouillet, not far from Berchères. They actually go there often as they own an orchard/field next to Luc Lamy’s house which we think is the house you describe in your book when you said that the girl who was with you had to say hello to someone, a house with an iron gate. Luc was my mother-in-law’s cousin,” Delphine wrote.

After exchanging more information and showing Delphine a photo I had taken of the iron gate she mentioned (which also showed the Lamy house and barn), she was able to confirm we were talking about the same property. “This is 100% Luc’s house!!!!!!!!,” Delphine responded. That meant when I had been in Berchères-la-Maingot in 2012, the elderly gentleman I met was Suzanne’s cousin, Luc. (You can read about this meeting on page 306.) 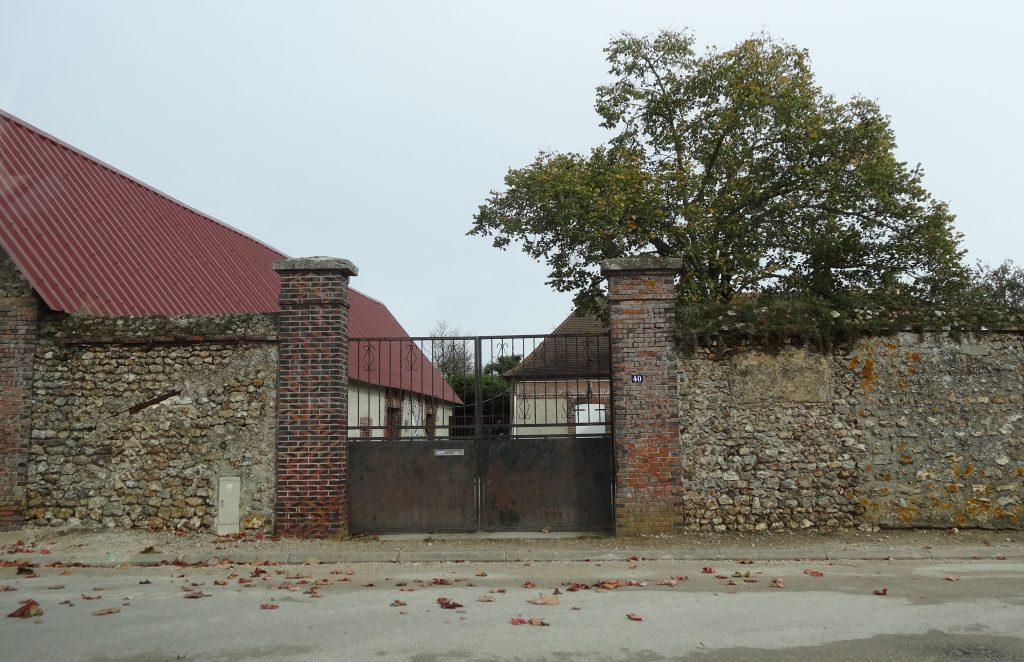 Photo I took of the Lamy family farm, Berchères-la-Maingot, France, 2012.
Take note of the window covered with white shutters; you can see that window in the photos below. 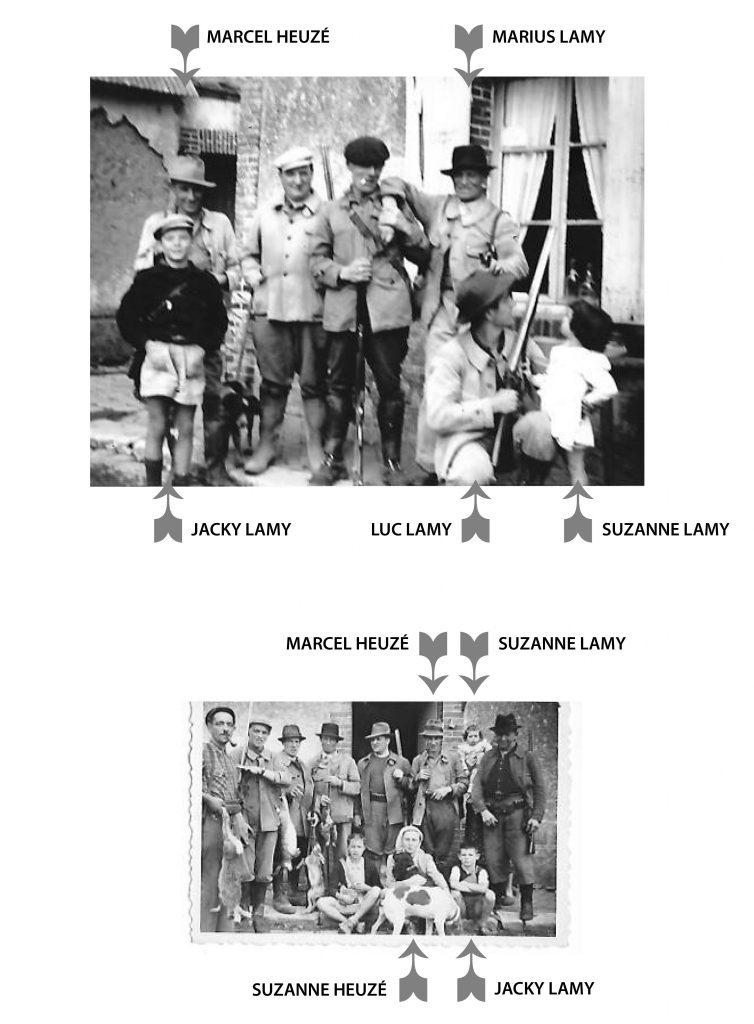 Over the following day Delphine and I messaged back and forth several more times. I forwarded the hunting party photos to members of the Heuzé family, and was a conduit to swapping contact information. Before I knew it, I received a message saying that Suzanne’s daughter, Agnès, was on the phone with Suzanne Lamy. It brought a smile to my face; I love hearing when paths converge in the unlikeliest of ways.

“Thank you for all your research and hard work. [My mother-in-law] loved listening to my husband translating your book,” Delphine wrote. “It’s a true story who touched a lot of us and we can’t thank you enough for that.”

In this case, though, I am the one who is grateful. I am grateful to learn more about the villagers of Berchères-la-Maingot, to see old photos that include Marcel, and to continue to build this spiderweb of connections. 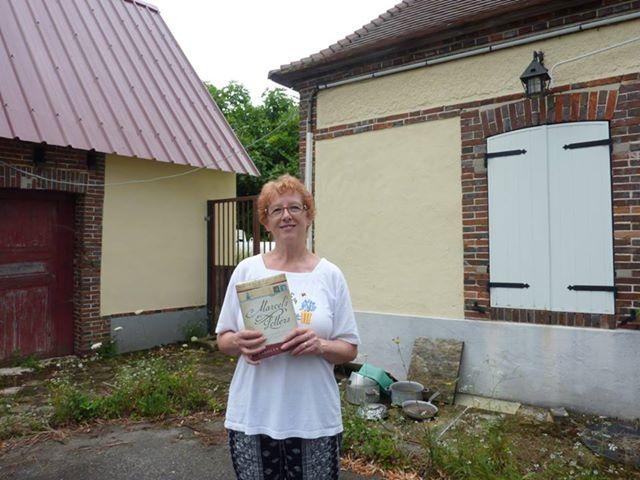