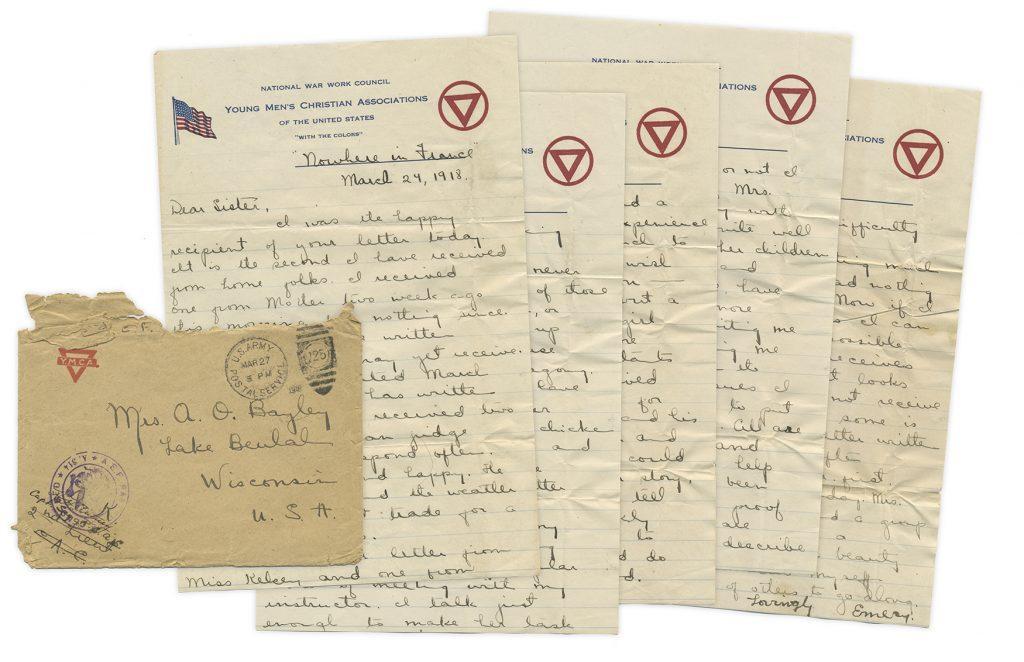 END_OF_DOCUMENT_TOKEN_TO_BE_REPLACED

I don’t know about you, but I take terrible selfies. END_OF_DOCUMENT_TOKEN_TO_BE_REPLACED

Something wonderful happened today: a thick stack of letters written by my grandfather, John Emery Porter (he went by Emery), were given to my dad. My dad had never seen these letters before; he didn’t even know they existed. The letters had been written between 1917 and 1919, and were written by Emery to his sister, Lois. Lois’ grandson gave them to my dad.