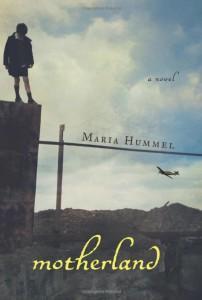 This book did a marvelous job of humanizing a family facing dire circumstances: lack of food, a mysterious illness, aerial bombings, and uncertainty that wrapped itself around every aspect of survival. It also addressed the difficult question of what ordinary Germans knew, and whether their silence made them complicit in the horrors of the war. At the core, though, it was about a family trying to survive in the hope that someday, in some way, they would be able to rebuild their lives — together.